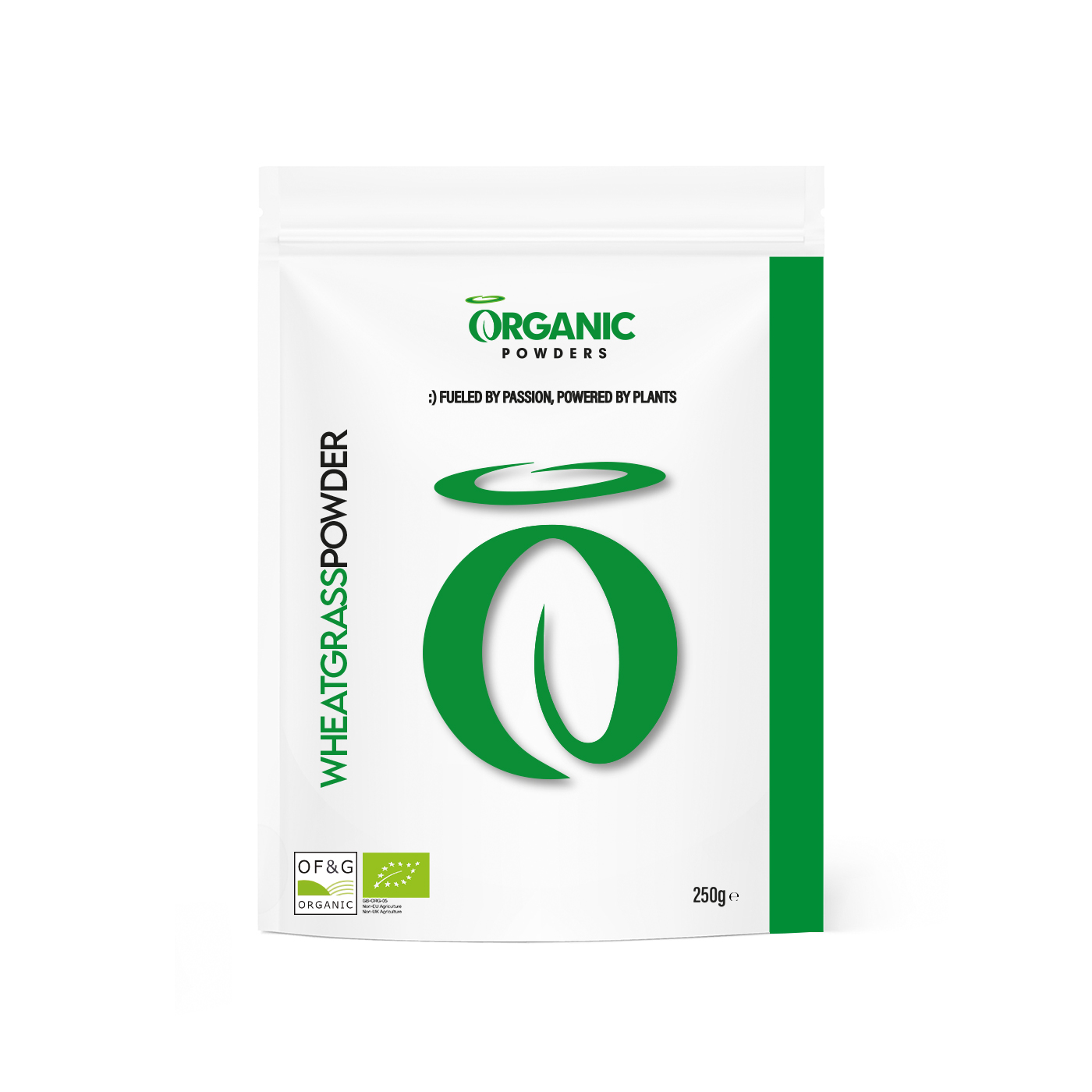 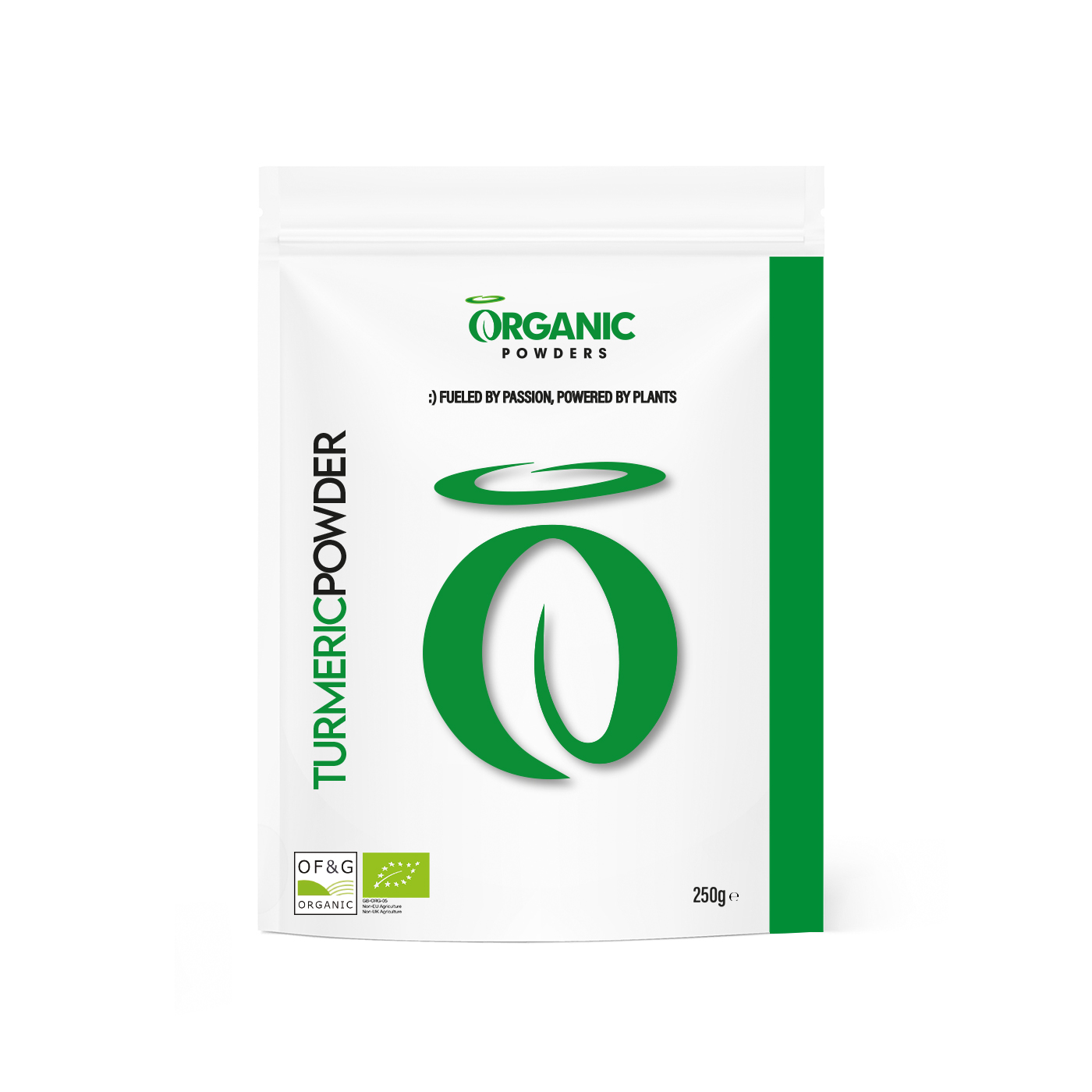 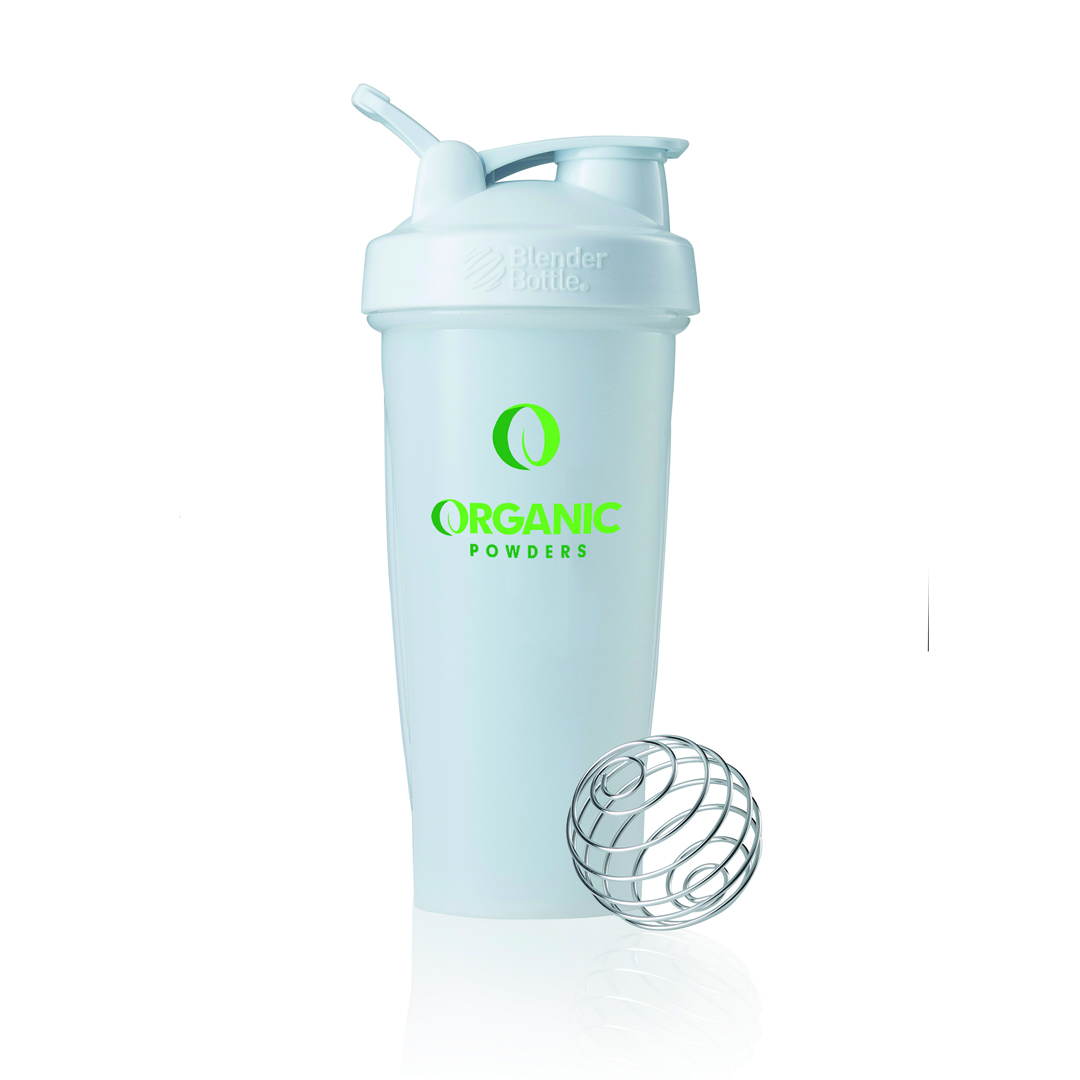 Email to a friend

First, definetely it’s one of the most proven superfoods! Though in simple terms, wheatgrass is the leaves of young wheat plants (Triticum aestivum)—or more precisely, its green seed leaves before the seeds develop. Wheatgrass can be found growing in moderate regions in the United States and all throughout Europe. A very hardy plant, it can be cultivated either indoors or outdoors and is typically harvested approximately ten days after seeding. Over 5,000 years had passed since ancient Egyptian civilization first started using wheatgrass as food and medicine. But it was not until a US chemist named Charles Schnabel discovered it in the 1930’s that it began to gain popularity in the western world. Mr. Schnabel, also dubbed as “Mr. Wheatgrass,” conducted a series of experiments about the nutrients in wheatgrass. Its reputation as a health food really took off when Ann Wigmore, a medical practitioner, promoted it as such. Since then, it has inspired many more research about the health benefits of wheatgrass and some of the results have started to see supporting evidence.

What are the nutritional content and health benefits of wheatgrass?

Recent studies now show that what used to be just hearsay about the health benefits of wheatgrass is true. Wheatgrass is an excellent source of chlorophyll, enzymes, amino acids, iron, calcium, magnesium, Vitamins A, C, E and other vitamins and minerals.

The body uses chlorophyll for several vital processes. It helps cleanse the body of toxins and heavy metal, boost energy and—having the same composition as hemoglobin—also strengthens the blood.

Being loaded with folate and Vitamin C (higher than what oranges have), it aids in oxygenating the body thus, may help reducing fatigue and boosting the immune system. The antioxidants and enzymes (such as Superoxide Disumates) contained in wheatgrass can help or may reduce free radicals in the body.

Approximately 20 percent of the total calories in wheatgrass come from protein in the form of poly peptides and shorter chains of amino acids which help restore and build tissues. Wheatgrass also contains the full spectrum of Vitamin B and other minerals which may help improve mental well-being, restore fertility, blood sugar levels, digestion and sleep problems.

You should look into adding wheatgrass into your diet if you want to increase your vegetable intake and ensure that you will get a higher amount of nutrients your body needs.

What makes our wheatgrass different?

Considered a superfood wheatgrass can be consumed raw. And since it is widely believed that vegetables retain all its natural enzymes if it is consumed raw, some people ingest it as such. However, wheatgrass leaves are tough to digest.

To address the diverse needs of our clients, Organic Powders offers organic wheatgrass in powder form which has been produced and processed with nutrient retention as the primary objective.